Push buttons are core components of Arduino projects because it gives a user the ability to trigger a variety of actions and makes your electronics projects more interactive. In order to incorporate buttons into your circuits and have them behave reliably, you’ll have to understand the concept of pull up and pull down resistors. In this lesson, we’ll start with a few popular projects like using buttons as momentary switches, toggle switches and even a dimmer. 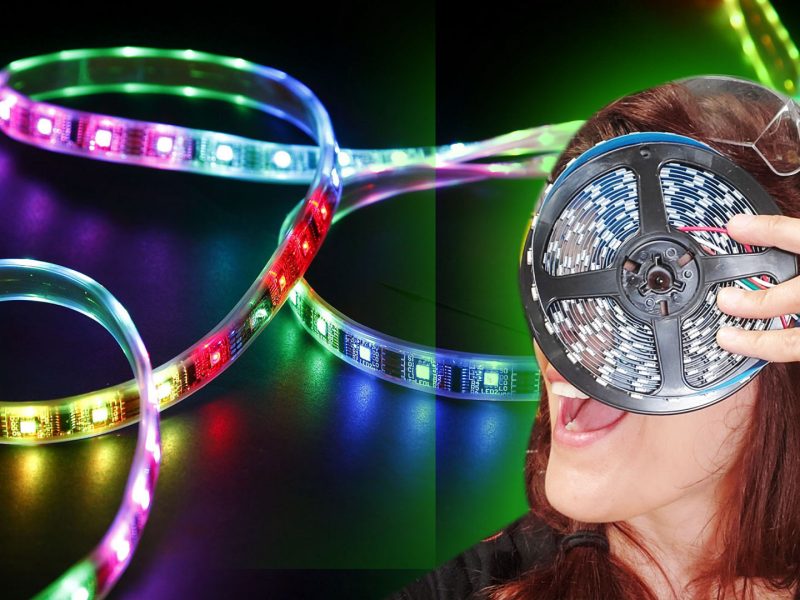 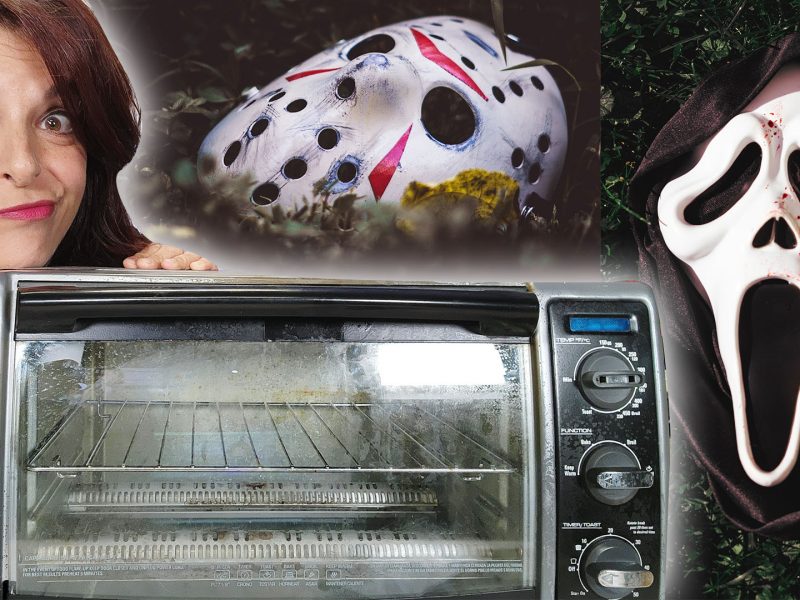 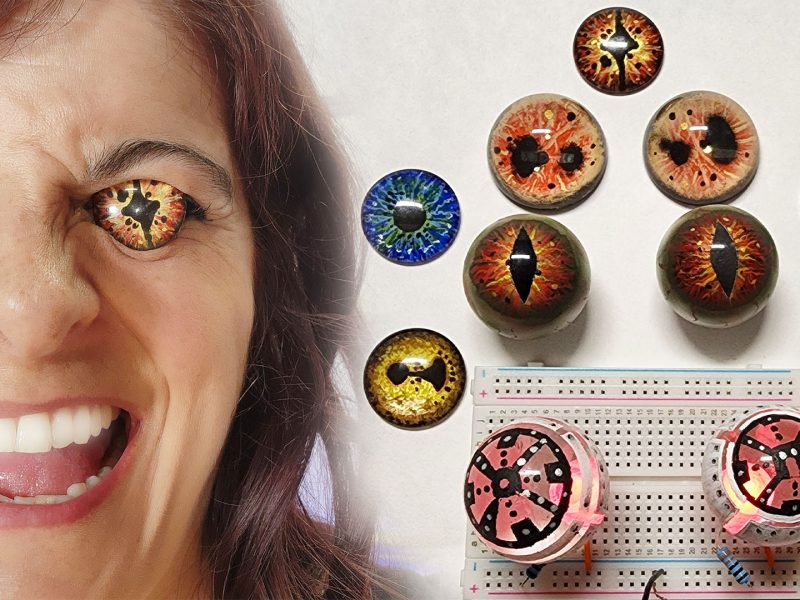 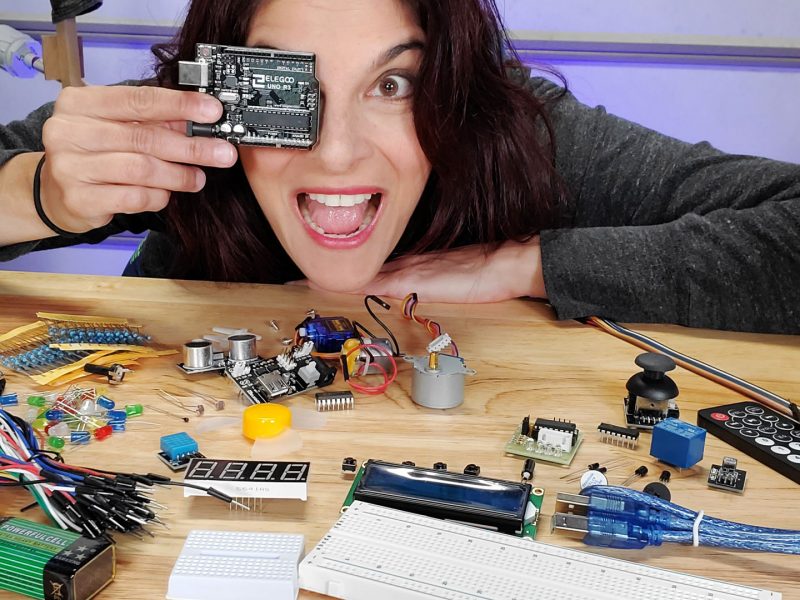 END_OF_DOCUMENT_TOKEN_TO_BE_REPLACED
Watch the best moments from each stream!
Explore courses and workshops covering a variety of maker skills!
Check out what we've built so far together!
Tasted a good life once…needed salt.